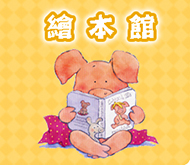 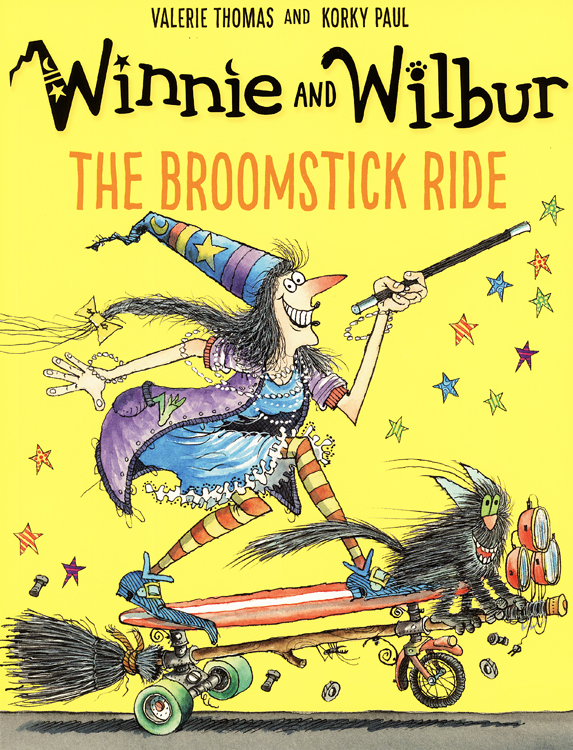 Winnie and Wilbur love travelling by broomstick but recently the skies have become a rather dangerous place to be. Could a skateboard be safer? Or a bicycle, or a horse? Winnie discovers that even walking has its perils when she falls into a hole in the pavement. Perhaps the answer to the problem is on the end of Winnie's nose? Previously published as Winnie Flies Again it's a high-flying Winnie and Wilbur adventure! Korky Paul's intricate artwork is full of madcap humour and crazy details to pore over. The spellbinding new look of this bestselling series celebrates the wonderful relationship that exists between Winnie the Witch and her big black cat, Wilbur. Since Winnie and Wilbur first appeared in 1987 they have been delighting children and adults in homes and schools all over the world and more than 7 million books have been sold. Winnie and Wilbur will be hitting TV screens worldwide in 2017, airing in the UK on Milkshake, Channel 5's popular pre-school slot. A Winnie and Wilbur stage show is set to run in Birmingham in 2017 followed by a national UK tour. A new look for the website, too!